Scientists have long tried to be able to know more about floods. So far, the best that scientists can do is to recognize the conditions for flooding.

Although deep snow alone seldom causes floods, when it occurs together with heavy rain and sudden warmer weather, it can lead to serious flooding. If there is a fast snow melt (融化) on top of frozen or very wet ground flooding is likely to occur. Melting snow also causes high water levels in rivers. Whenever rivers are already at their highest possible levels, heavy rains will result in the rivers’ flooding the nearby land.

Rivers covered in ice can also lead to flooding. When ice begins to melt, it breaks into large pieces. These pieces of ice move and float down the river. They can block the river, causing the water to rise and flood the land up the river. If the ice dam (坝) breaks suddenly, the large quantity of water held behind it can flood the areas down the river too.

Broken ice dams are not the only problem that can cause flooding. When a large human-made dam breaks or fails to hold the water collected behind it, it will also cause serious damage.

Although scientists cannot always know when floods will occur, they do know a great deal about when floods are likely, or probably, going to occur.

40. What have scientists achieved in dealing with floods?

A. They have prevented many rivers from flooding.

B. They have reduced the damage caused by floods.

C. They have learned much about conditions for flooding.

D. They have found most of the ice dams on the river.

41. When will deep snow lead to floods?

A. The snow suddenly gets frozen. B. The top of the ground becomes wet.

C. It rains hard with a big rise in temperature. D. The snow melts gradually into a river.

42. What happens when ice dams break?

A. They may quickly block the river.

B. The ice covering the river may melt fast.

C. A larger ice dam may soon be formed.

D. The areas down the river may be flooded. 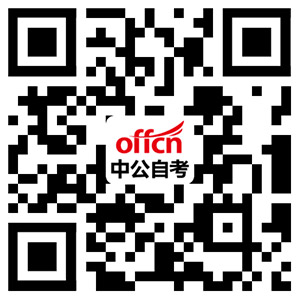